Economics course on Russia likely to be cancelled – Professor: “No possibility to continue it as it has been”

New course on post-Soviet economics to replace the old curriculum

“Russia is no longer a place for doing business for Europeans”, Svetlana Ledyaeva sighs.

The expatriate Russian, mother of a small child and Assistant Professor at the Department of Economics has been going through an emotional ride after Russia started open war on Ukraine on the 24th of February.

As a teacher of a course on Russian economy, the altered situation has a direct impact on her work. Unprecedented economic sanctions have ostracised Russia from global trade. Additionally, a high number of western companies have announced to suspend their operations in Russia as a sign of disapproval for the military aggression.

Ledyaeva says that she will change her course, currently under the title “Russian Economy: Opportunities and Challenges for Doing Business”, if the situation does not change for the better so that sanctions are gradually removed over the next few months. The course is an undergraduate-level 6 credit elective that is organised in the second period.

“The course has had a positive approach. There’s no possibility to continue it as it has been”, Ladyaeva says. Although the course has addressed tensions and sanctions in the past, the attack on Ukraine has changed the entire landscape of how western businesses can – and want to – operate in Russia.

Ledyaeva tells that she has already sketched a course on post-Soviet economics that could replace the current curriculum. Focusing on former satellite states, the renewed course would cover contemporary economics, business culture, challenges and opportunities.

“There’s a growing interest in doing business in these developing areas”, Ledyaeva explains. According to her, the countries in question can be divided into four groups based on their political environment.

“The Baltic countries are the most independent from Russia as they are members of both EU and NATO. Ukraine, Moldova, and Georgia would like to move to EU and NATO partnership but have had significant conflicts with Russia because of this. Allies of Russia include Belarus and Kazakhstan, and then there are the other post-Soviet economies; Azerbaijan, Armenia, Tajikistan, Uzbekistan, Kyrgyzstan and Turkmenistan.”

As for Russia, Ledyaeva doesn’t see much light on the horizon. She thinks that western companies may be cautious about going into Russia for the next 20 to 30 years. Meanwhile, Russian businesses will re-orient towards China and other emerging markets that did not join sanctions.

Besides Ledyaeva’s course, the Russo-Ukrainian war has impacts all around Aalto. The university has expressed support to Ukraine and its academic community.

The university further recommends to withhold work-related travel, visits, student exchanges and internships to Ukraine, Russia and Belarus and has seized from entering into new agreements or launching new collaborative projects with Russian institutes until further notice. 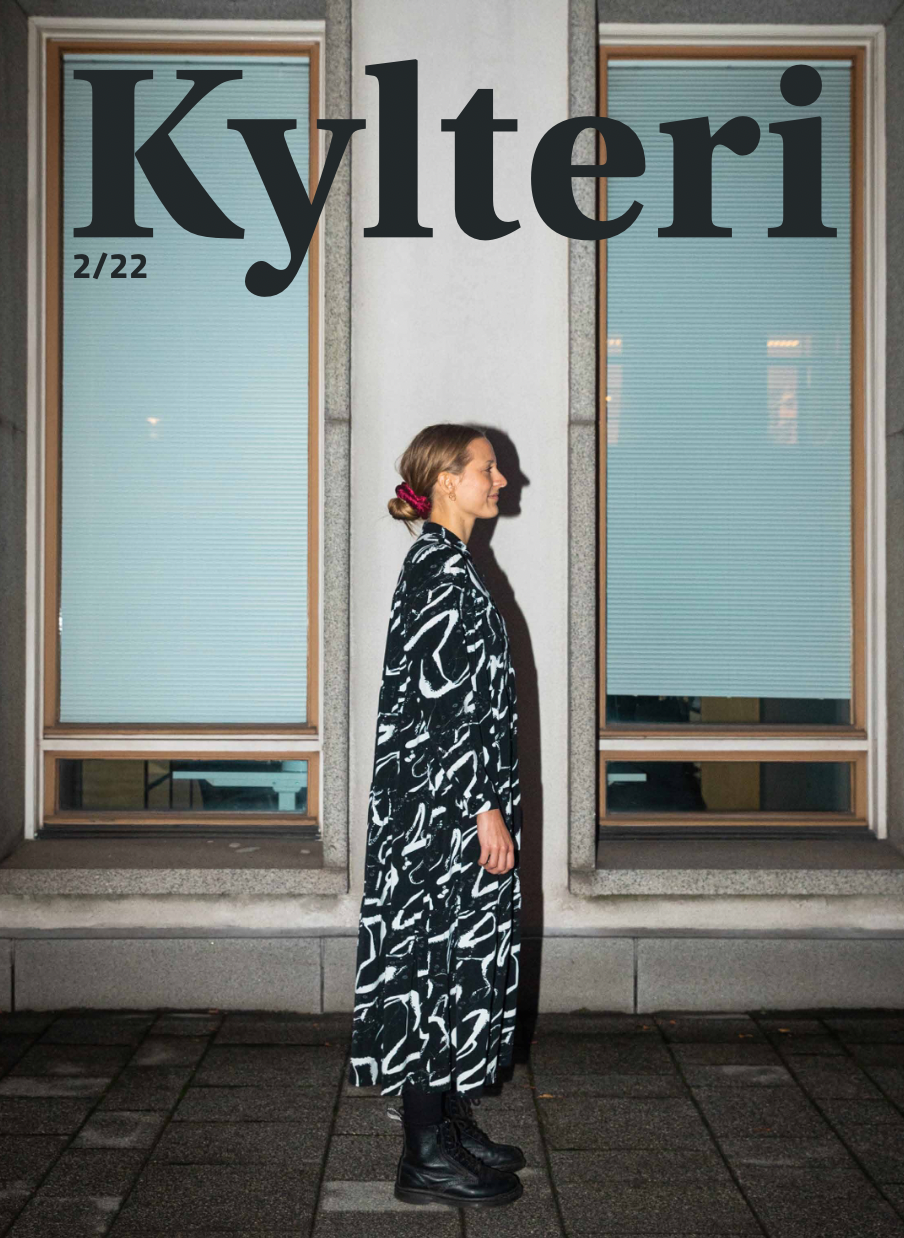